Why did the world go quinoa crazy? 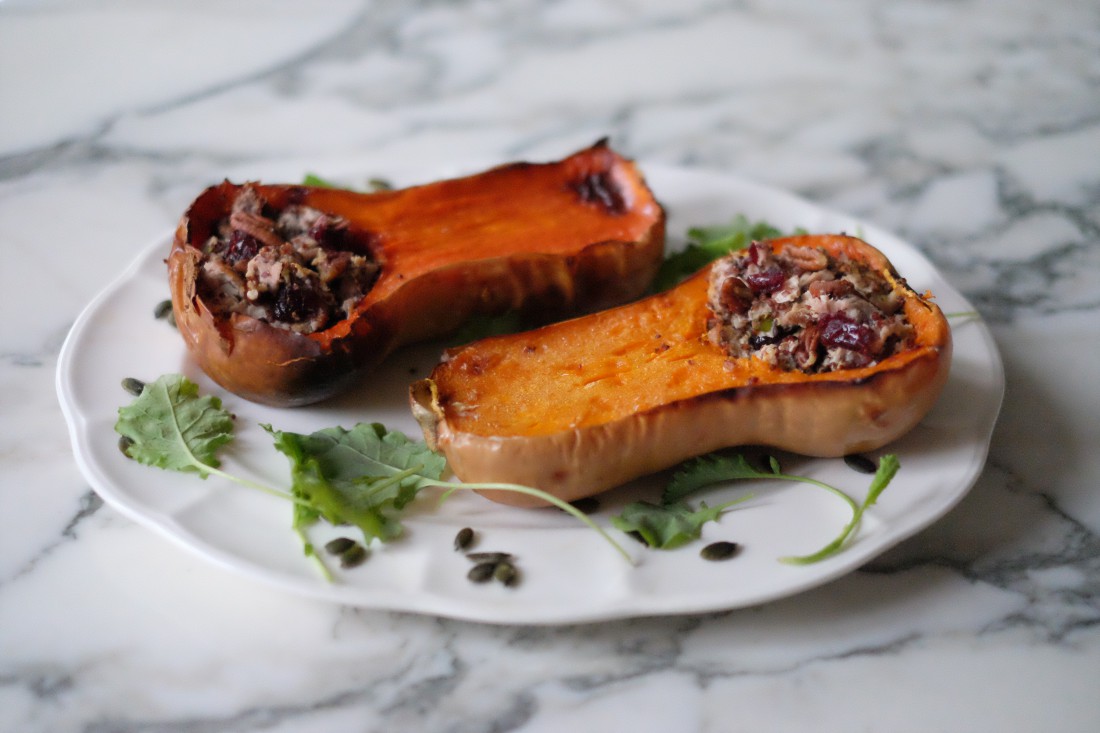 Until a few years ago, barely anyone used quinoa outside of its native South America. It was the staple diet of the Incas and their descendants.  In recent years, it has really taken hold as the staple “grain” for clean eating aficionados, and The Food and Agricultural Organisation of the United Nations (FAO) declared 2013 to be the International Year of quinoa.  Why?  It is among the least allergenic of grains, and in fact while we treat it in cooking as a grain, quinoa is actually a pseudocereal and is from the same family as spinach, beetroot and chard (a chenopod).  It has twice the protein content of rice or barley, and it is the only “grain” that is a complete protein source as it contains all nine essential amino acids. It is also high in dietary fibre, so while it is high in carbohydrate, it is a slowly digested carbrohydrate.

In summary, it’s a gluten free, low GI, complete protein source of a pseudocereal. It is also a good source of quercetin, antioxidants and the B vitamins thiamine, riboflavin, vitamin B6, and folate, as well as of the dietary minerals manganese iron, magnesium and phosphorus.

I love using quinoa in salads and I look forward to sharing some of these recipes with you in the Spring and Summer.  This recipe was inspired by Thanksgiving. I share the American love of pecan nuts and cranberries, and they go really well with turkey and quinoa.

Heat one tbs of the coconut oil in a pan and lightly fry the onion and garlic until soft and just turning brown.  Remove from the heat and mix it with the cooked quinoa, turkey and all other ingredients. Season with salt and pepper to taste. I am fairly generous with seasoning in these unless they are for my children. Shape in your hands into the desired size.  You can roll it into whatever size you want – I make round meatball sized ones for my children, burger sized patties for adults and flatter canapé ones for working lunches and snacks. Add the remaining coconut oil to the pan and lightly pan fry the patties for a minute or two on each side and then place into a lightly oiled roasting tray in the oven for 20-25 minutes until cooked through.

This recipe would be a great canapé if you are hosting any Christmas parties. You can make them in advance, and then warm them up in the oven or in a lightly oiled pan.  Freezing cooked turkey isn’t ideal – it really dries it out. But this is delicious so I doubt you will have any leftovers!

If you want to serve it in a butternut squash as I have at the top: instead of shaping into patties and pan-frying, stuff the raw meat into half butternut squash pieces which have had their seeds all scooped out and have been brushed with olive oil and pre-heated in the oven for twenty minutes – the butternut squash will need 40-45 minutes in the oven; the turkey will need only 20-25 minutes. 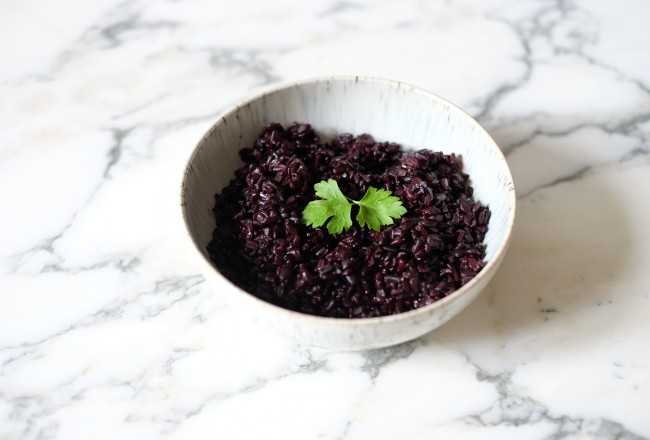 Rice: black is the new brown! 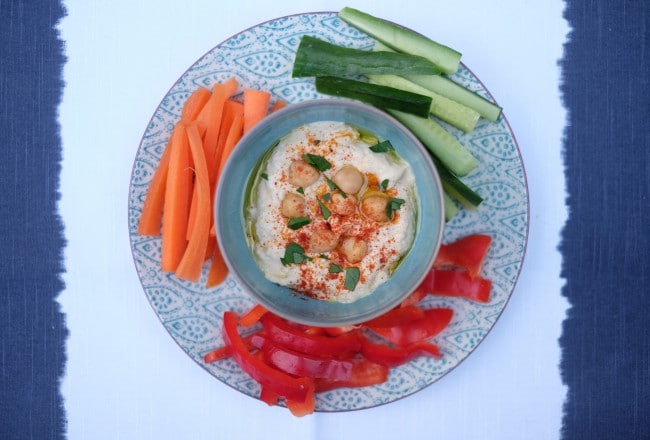 And the best “diet” in the world is…